User registration is not enabled

Enter your email address and we'll send you a link you can use to pick a new password.

The communities to which RNIP belongs are all located in northern and remote areas of Canada, with a small population and severe ageing. Therefore, there is an urgent need to expand the labor force to the region to promote population growth and socio-economic development.

Project pilot 11 towns
Globalhome has a large number of employer resources in pilot small towns in the following 11 RNIP provinces to meet the needs of various professional clients. 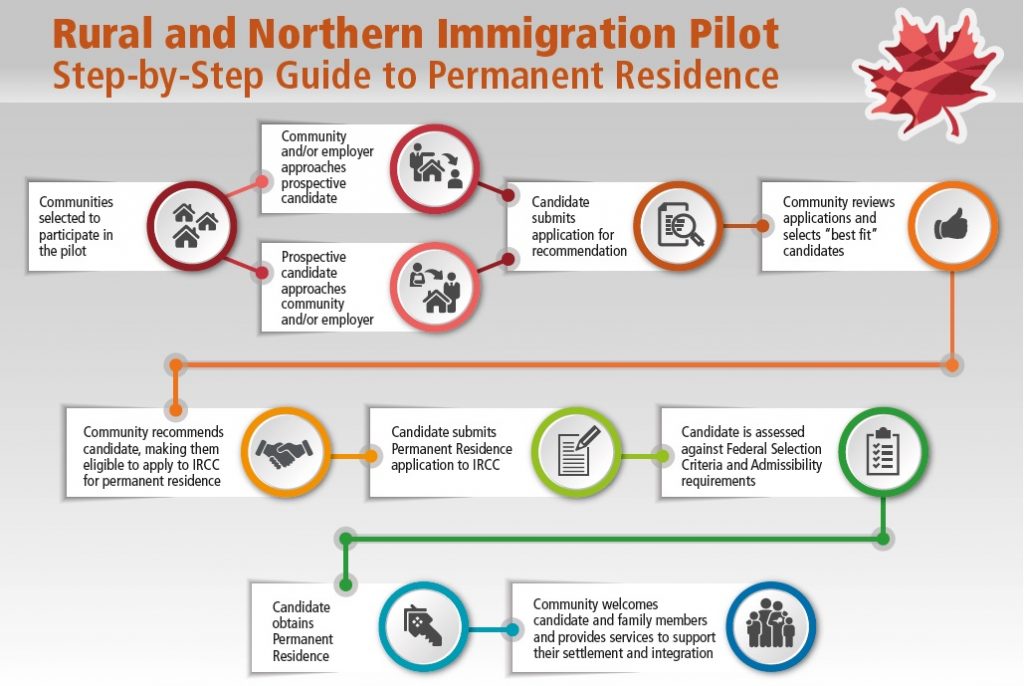